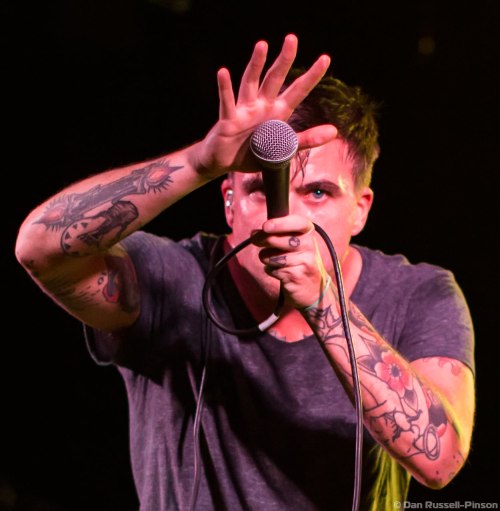 I saw Saosin (featuring Anthony Green) last night at Amos’ in Charlotte.  I didn’t shoot from the pit at this show, but I was standing at the front, so I was able to get some decent shots.  They played songs from their first EP and their new album which will be released in May, 2016.

This entry was posted in Concert, Photography. Bookmark the permalink.